Traditional (Zilincik) Be Thou My Vision 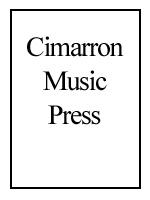